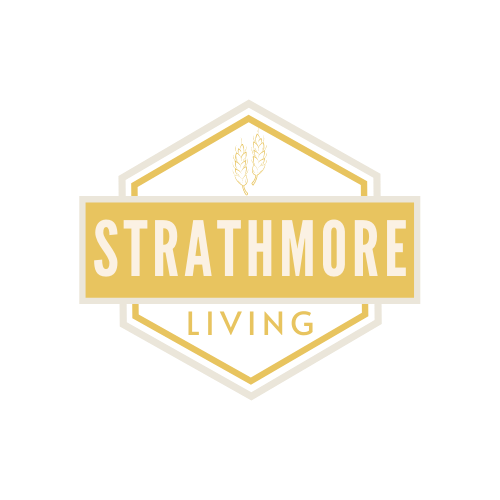 All statistical data represented was taken from the latest Canadian Census (and from Stats Canada) from the year 2016.

Over view of Town Statistics

Strathmore’s population growth has remained fairly steady for the last ten years. This slower increase has enabled Strathmore to retain its size and a smaller town feel even when many of Calgary’s neighboring communities continue to boom. Strathmore also consistently offers homes at an average market price lower than all surrounding Calgary communities.

Oil, natural gas, agriculture, retail & manufacturing comprise the economic base for Strathmore. The surrounding area is home to many large feedlots and cattle operations, as well as irrigation farming.

In 2016, most Strathmore residents 15 years and over (23%) were employed in sales and service occupations. Next were trades, transport and equipment (21%), and then business, finance, and administration occupations (14%).

Though Strathmore’s population includes about 13,000 residents, the population of surrounding towns and Strathmore is closer to 27,000.

In 2016, approximately 6% (860 residents) of Strathmore’s 13,756 residents spoke a mother tongue other than English or French. The top four non-official mother tongue languages were Tagalog, German, Spanish and Dutch.

Even though Strathmore is an important agricultural community in Alberta, a large number of Strathmore residents commute to Calgary for work daily.

39% of Strathmore residents commute to Calgary daily for work, with an average commute time of between 30 minutes to 60 minutes.